2 Groups; Separate and Unequal… but probably not what you are thinking.

“The United States is a nation divided into two groups, separate and unequal. The two groups work in the same economy, speak the same language, and have the same national history. But they live fundamentally divergent lives. One group receives benefits–psychological, social, economic, educational, and moral–that are denied to the other group.

So, what’s the point?

“Tonight, about 40 percent of American children will go to sleep in homes in which their fathers do not live. Before they reach the age of eighteen, more than half of our nation’s children will spend a significant portion of their childhoods living apart from their fathers. Never before in this country have so many children been voluntarily abandoned by their fathers.”

That prediction was written in 1995 by David Blankenhorn in Fatherless America. It has already come true! And if you don’t live in America and think this does not affect you, guess again. It may be more visible in America, but the problem is worldwide.

Our age is rife with real, urgent, and pressing issues, but none of them is as big a problem as Father Fracture. A Father Fracture occurs when you had a bad or no relationship with your father. It creates a void in your identity that has far reaching effects, and a Father Fracture is the root cause of:

At least half of you reading this have never experienced those things from a father. You are at a serious disadvantage. But the problem cannot be solved by being angry, resentful, or envious of those who were provided for by their fathers.

If you exhibit any of the symptoms of Father Fracture mentioned above, I have a few suggestions for you.

You can fill the void with the only real source of unconditional love. No living person can do what your father was supposed to do for you, which was to point you to the source of provision and love, your Father (God). It is difficult to understand the love of the Father if your father set a bad example, but no matter how bad your dad blew it your Father is waiting for you with open arms.

I realize these suggestions may not be easy to follow. After all, who wants to admit they don’t know what they have been missing?

It may help you to know you aren’t alone, and that the problem isn’t new. As I mentioned, about half the population has grown up in a father-absent home for at least some portion of their life and no one had a perfect father. But the efforts to separate children from their fathers have risen steadily over the past decades with the advent of Nazism, Fascism, and communism . It has always been a focus of tyrannical regimes to get people to trust the state/government for all their needs as a means of controlling people and subverting freedom. As a response to the global rise in communism in the mid-1950s, congress felt a need to make a public statement as to who we should put our trust in.

A law unanimously passed by the 84th Congress and approved by the President on July 30, 1956, declared IN GOD WE TRUST the national motto of the United States. IN GOD WE TRUST was first used on paper money in 1957 and is a constant reminder that God is the only one who is trust-worthy; not the state, not your education, not your race, not your economic condition, and not your denomination.

If you now recognize that you have a Father Fracture and you would like a constant reminder of who you can and should trust, try keeping a quarter in your pocket. Ladies, I know you have pockets too, so you can do this as well. When you need a reminder to trust God just look at the face of the coin and read the words IN GOD WE TRUST. It is a reminder that your Father loves you and wants you to trust Him.

For more information on this critical subject get my book, Father Fracture, How Your Relationship with Your Father Affects Your Identity.

Transformers are people, like you, who have decided to become their best self.

Transformation is a process with practical steps for anyone who chooses to follow them.

This site is all about that process and the incredible life God wants for you. 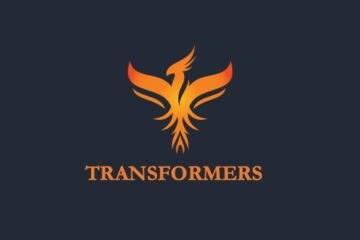 The 5 Steps of Transformation

It is natural to want to do what the prevailing system tells us is the way to success and happiness. But Paul warns us that this is a trap, and the only way out is to renew our thinking to find God’s will for our lives. Whether we realize it or not, God’s will is what we are seeking. His purpose for us is what will bring the only real joy and fulfillment we crave. That is called Transformation and there are 5 steps. 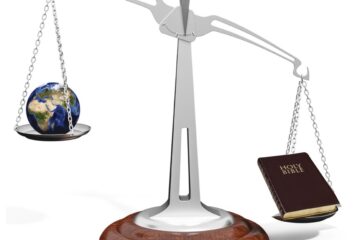 Do you Conform or are you a TRANSFORMER?

It is natural to want to do what the prevailing system tells us is the way to success and happiness. But Saint Paul warns us that this is a trap, and the only way out Read more… 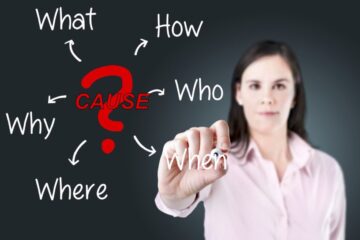 The root cause of our biggest problems:

Father Fracture The biggest reason that you may not know the real you is what I call a Father Fracture. As I will explain, you get your identity from your father. This can be a Read more…